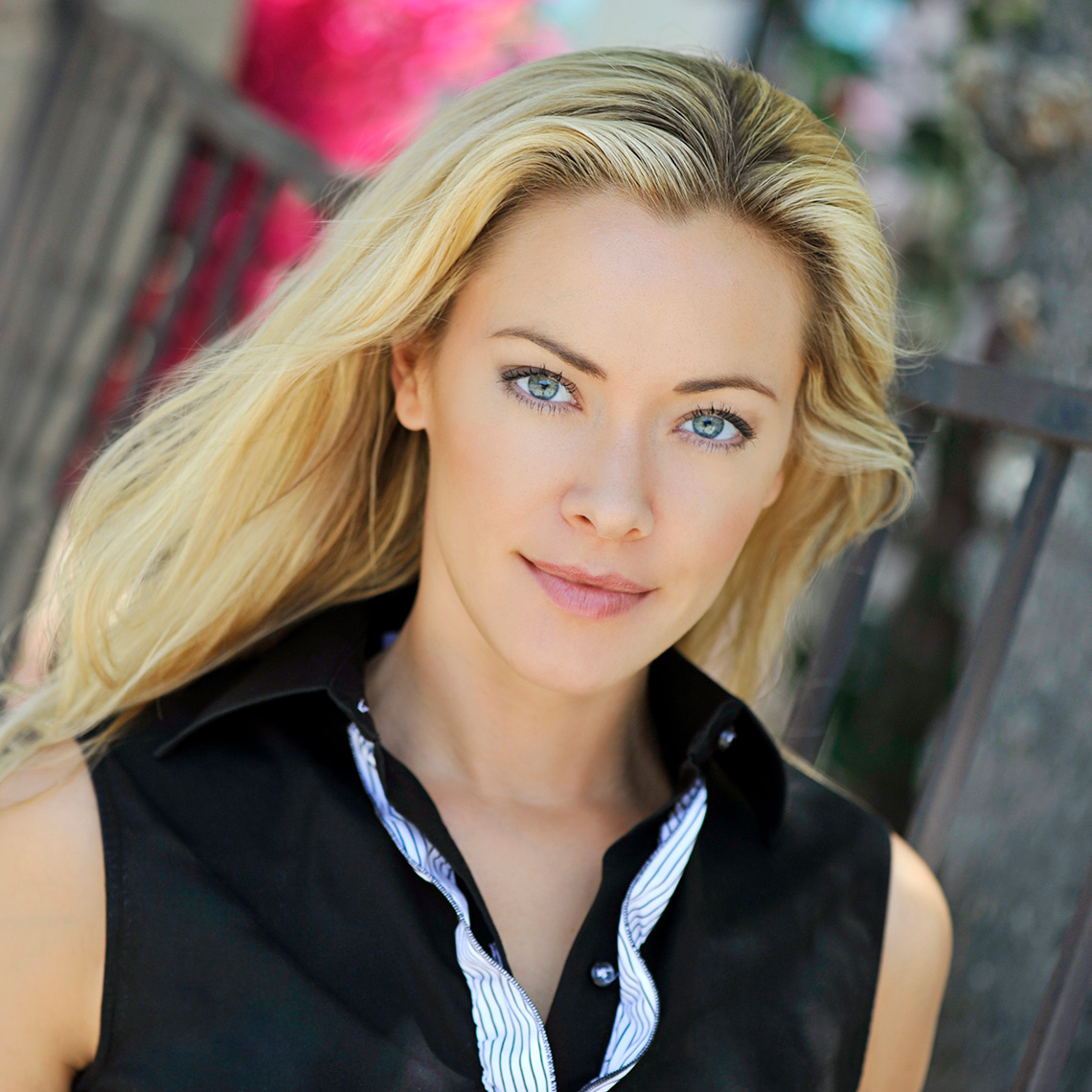 In 2013 Kristanna started Loken Mann Productions. Later that year they released their first feature FIGHTING FOR FREEDOM, where she costarred alongside two time Academy Award nominee Bruce Dern. This film, inspired by true events, follows the story of a young undocumented immigrant who fights for her rights to stay in the U.S. with her family.

Loken produced the dramatic independent feature, LIME SALTED LOVE, a surreal examination of abandonment, guilt, abuse, and psychic pain set in the hipster enclaves of Los Angeles. She also executive produced the Sy-Fy Channel series superhero actioner PAINKILLER JANE, which is based on the eponymous comic book. Loken co-produced and starred in ATTACK ON DARFUR, an independent film that shot on location in Cape Town, South Africa. This film is based on true events about the genocide in the Darfur region of Sudan. 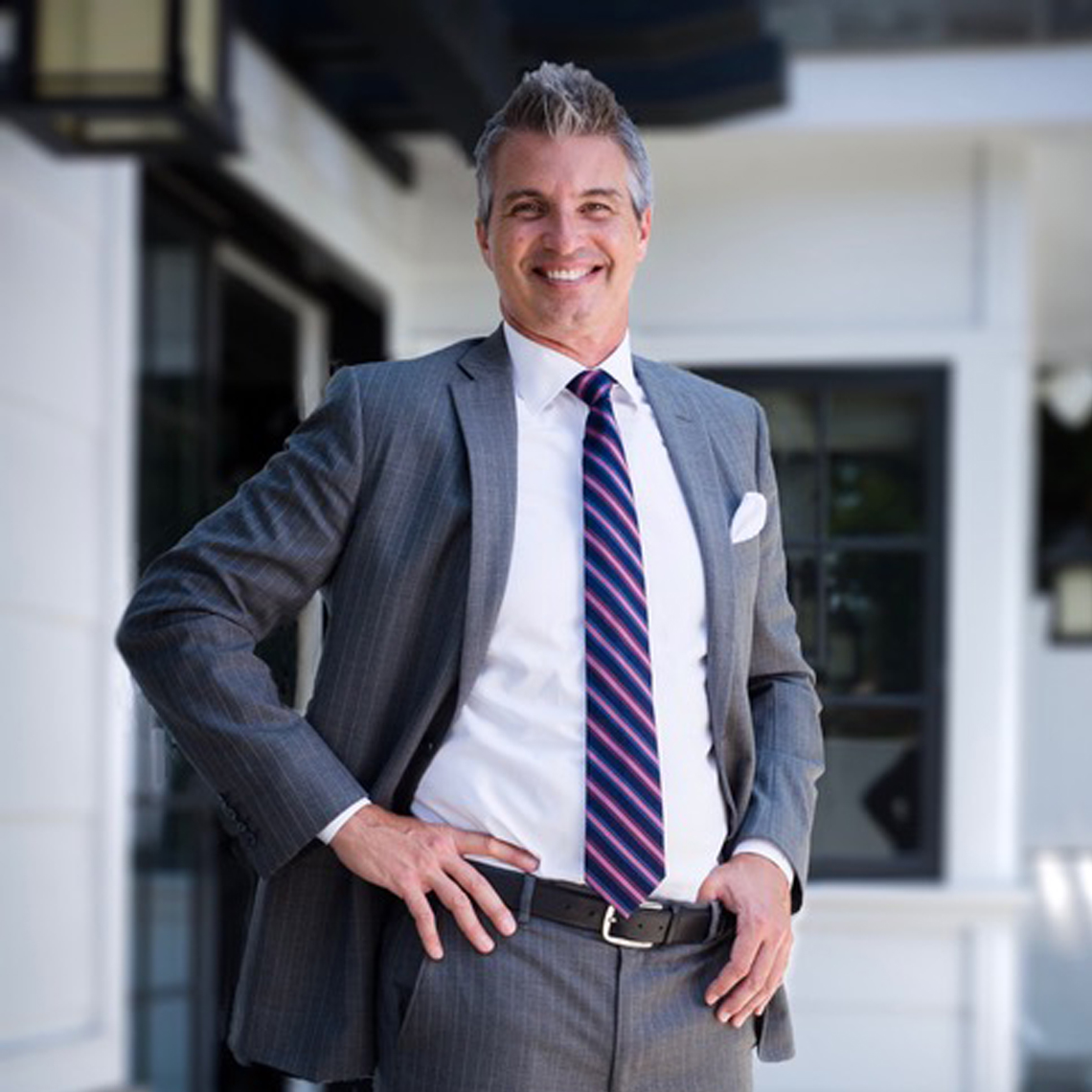 Jonathan Bates has a 25 year career as an investor in many types of Private Equity, Debt, Commodities and Real Estate. As an investor he prefers to be directly involved in projects where his experience can help influence decisions.

Jonathan is currently a Managing Director and Financial Advisor at a Wall Street investment bank. He developed an interest in new business and investing as a child. Realizing the value of hard work and establishing strong personal relationships, he held many jobs and started small businesses as he put himself through school, earning a degree in Business Finance from the University of Texas at Austin. As a college junior and senior he was able to get a full time position trading stocks as an investment professional. Within five years he was a Senior Vice President at a top regional investment firm and had invested in numerous industries - technology, entertainment, retail, finance, energy and real estate.

He helped navigate his and his clients' portfolios through the banking crisis, utilizing hedging strategies and high amounts of cash and government bonds. As a student of business financing, his knowledge of structured financing is an asset to Trio and its investors risk mitigation strategy to help support the company's profitability goals. 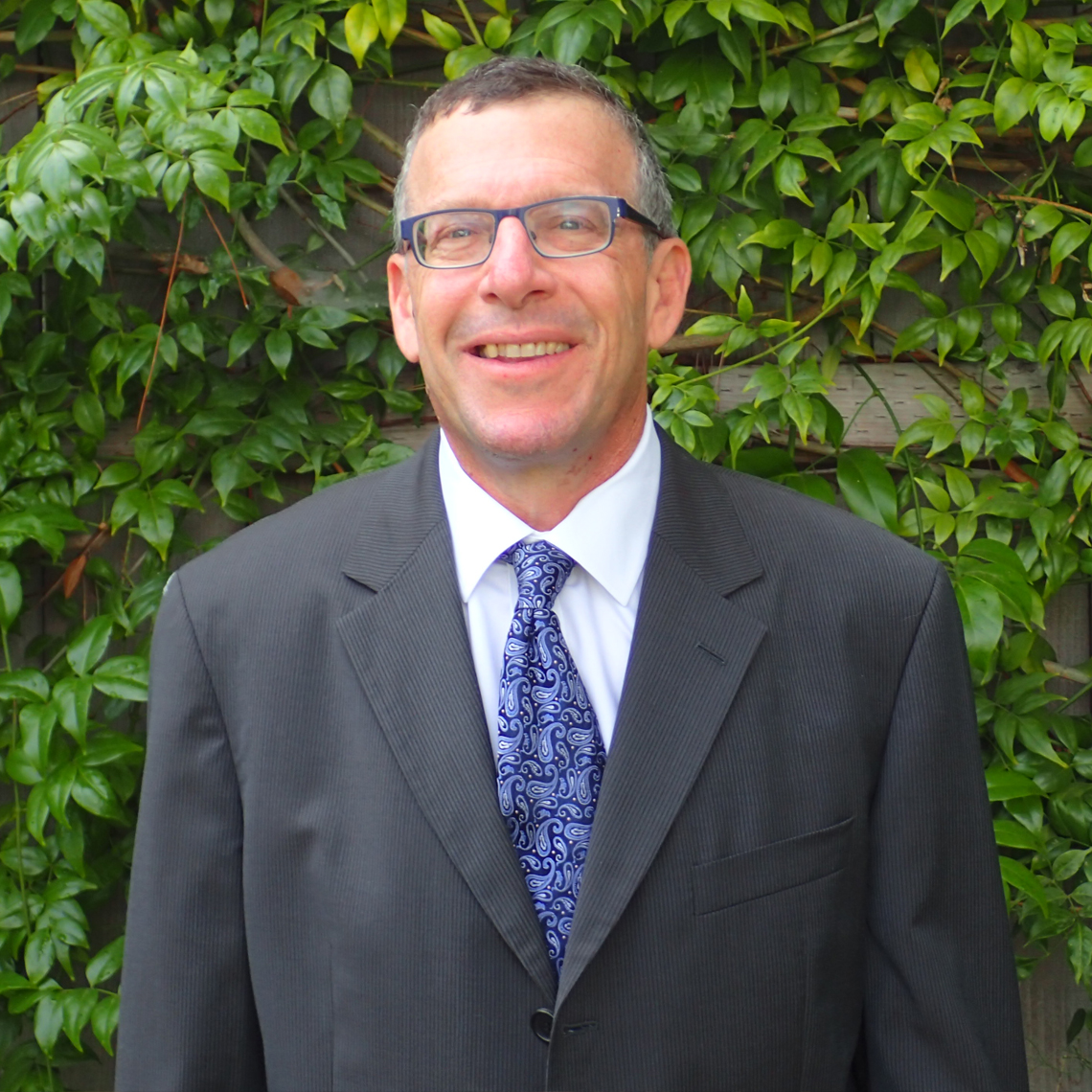 Prior to Sony, Mr. Fier was VP and CFO of 20th Century Fox International working on marketing and distribution strategy, acquisitions and co-financing arrangements. At both Sony and Fox, he worked on structuring and implementing deals with some of the world's top producers including Revolution Studios, Lucasfilm, MGM and New Regency.

Prior to Fox, Mr. Fier spearheaded Credit Lyonnais' effort to restructure its $1 billion loan portfolio to over 20 insolvent independent film and TV companies. In this role, he exercised day-to-day management control over all the entities. He prepared valuations, developed the distribution strategies, negotiated and settled nearly $100 million in claims, collected disputed receivables, and uncovered much of the massive fraud. Acting as COO of the 1,000 title library company, he helped orchestrate its successful sale for $225 million.

Prior to joining Trio Entertainment, Nik Palchikoff was a Financial Advisor at a Wall Street Investment Bank where he concentrated mostly on lending, leading a hundred million dollar a year business. However, before a career change into the wealth management business Nik was building his career in entertainment. In joining Trio, Nik comes home to what he is most passionate about, the entertainment business. Nik graduated UCLA in 2009, with a BA in History and a Minor in Film, Television, & Digital Media. He began his career at New Line Cinema working in the Development Department concentrating mostly on script development. From New Line, Nik moved on to Lionsgate Entertainment where he worked in the Acquisitions Department. At Lionsgate Nik continued to concentrate on development. He also worked with the Acquisitions Team to provide feedback and attend screenings for various spec scripts and projects in consideration for acquisition by Lionsgate.

After Lionsgate, Nik moved on to International Creative Management, now ICM Partners. He worked under the head of the Motion Picture Production Department, Paul Hook who is the Executive Vice President of ICM. It was at ICM where Nik developed an extensive knowledge of the physical production side of motion pictures, and became familiar with all key players involved while having daily interactions with a large number of clients as well as every major studio and production company.