One sub-zero New Year's Eve, Linda Lou Craig is, according to her fiance Bill Ray Brown, dropped off at her house after their date. The next morning her mother discovers her bed has not been slept in, Linda has vanished. The police can find no trace of her. They suspect she's been murdered and the signs all seem to lead back to Bill. Yet Bill, who steadfastly maintains his innocence, is a quiet, well mannered young man whose Christian family and behavior make him a highly unlikely suspect. The police are frustrated, the investigation stalemated until other young women disappear, vanishing with the same eerie suddenness as Linda. After the body of one is found brutally and ritualistically slain, the police realize they are dealing with a psychosexual serial killer. The final dramatic confrontation between the accused and a tough crusty rural police officer, Lt. Floyd Herman Badger, who has doggedly pursued Bill for over three years, is as chilling as the crimes themselves.

Lt. Badger and his adversary, youthful Harvard educated Prosecutor Nancy Leigh Hunt, are just two of the many finely etched, multi-dimensional characters who populate this film. Bill Ray Brown, though to some extent based on an actual serial killer, is a composite character representing a classic psychosexual serial killer profile the author constructed from his five years of research which included in-depth interviews at Jackson Prison with one of our nation's leading prison psychologists working hands-on at that time with 32 serial killers, various defense and prosecutorial officers, two generations of the killer's family, plus recorded interviews with the killer himself. In so doing, the author concluded, as presented in our screenplay, that a deadly mix of certain ethnic backgrounds, perverted Protestant religion, generational matriarchal dominance, plus other topical stimuli seem to have become virtually formulaic in creating this monstrous psychosexual serial killer phenomena so rampant in today's society.

Adapted from Chris Loken's novel THE BOY NEXT DOOR, hardcover by DODD, MEAD and paperback by BERKLEY to excellent reviews. 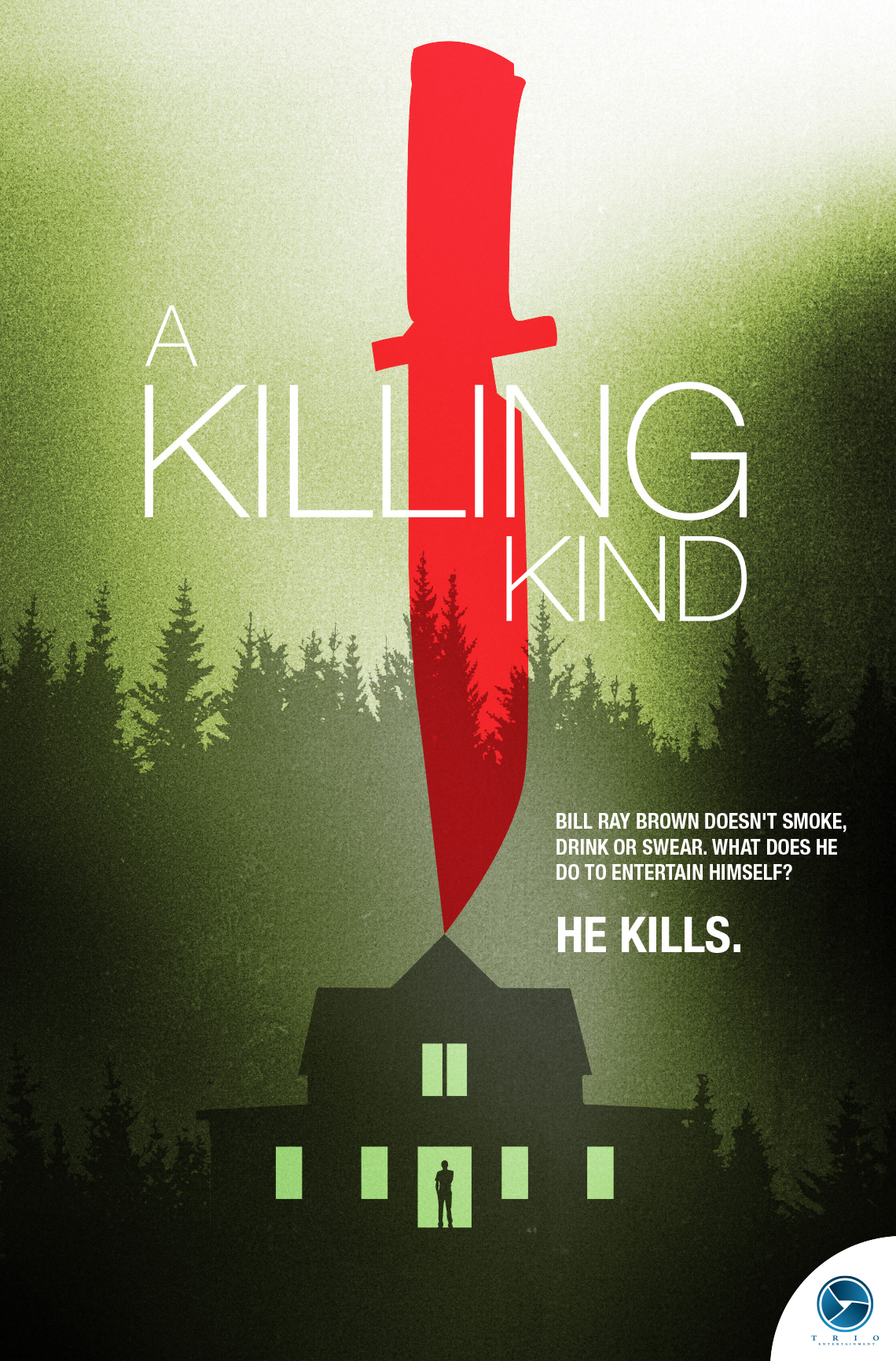