Russ Simpson was the high school football hero of his small hometown, acclaimed by everyone, sought after by girls, celebrated in the town. But after making it to Arizona State on a football scholarship, things began to go wrong, and he never made it to the big time. Now he is an aging thirty-year-old, eking out a living on a mortgaged farm, struggling against debt and doubt. Loved deeply by his loyal wife Cathy but no longer feeling worthy of her, Russ turns to the nonjudgmental Carol for solace.

Full of bewilderment and self-pity, he now spends his weekends in a local bar, watching the pro games on TV and regaling both old friends and strangers with tales of his football past, especially that one glorious day when he scored "ever' motherhumpin' point" against Hudson High.

COME MONDAY MORNIN' tells of one lost weekend in Russ Simpson's life, hazy with alcohol but charged with emotion. It is a compelling, gut-level novel about a member of the real middle-America, confused and hurt by his changing society, unable to articulate his need, lost in the aftermath of the American Dream.

Adapted from Chris Loken's novel of the same name, hardcover by M. EVANS, paperback by POCKET BOOKS to excellent reviews. 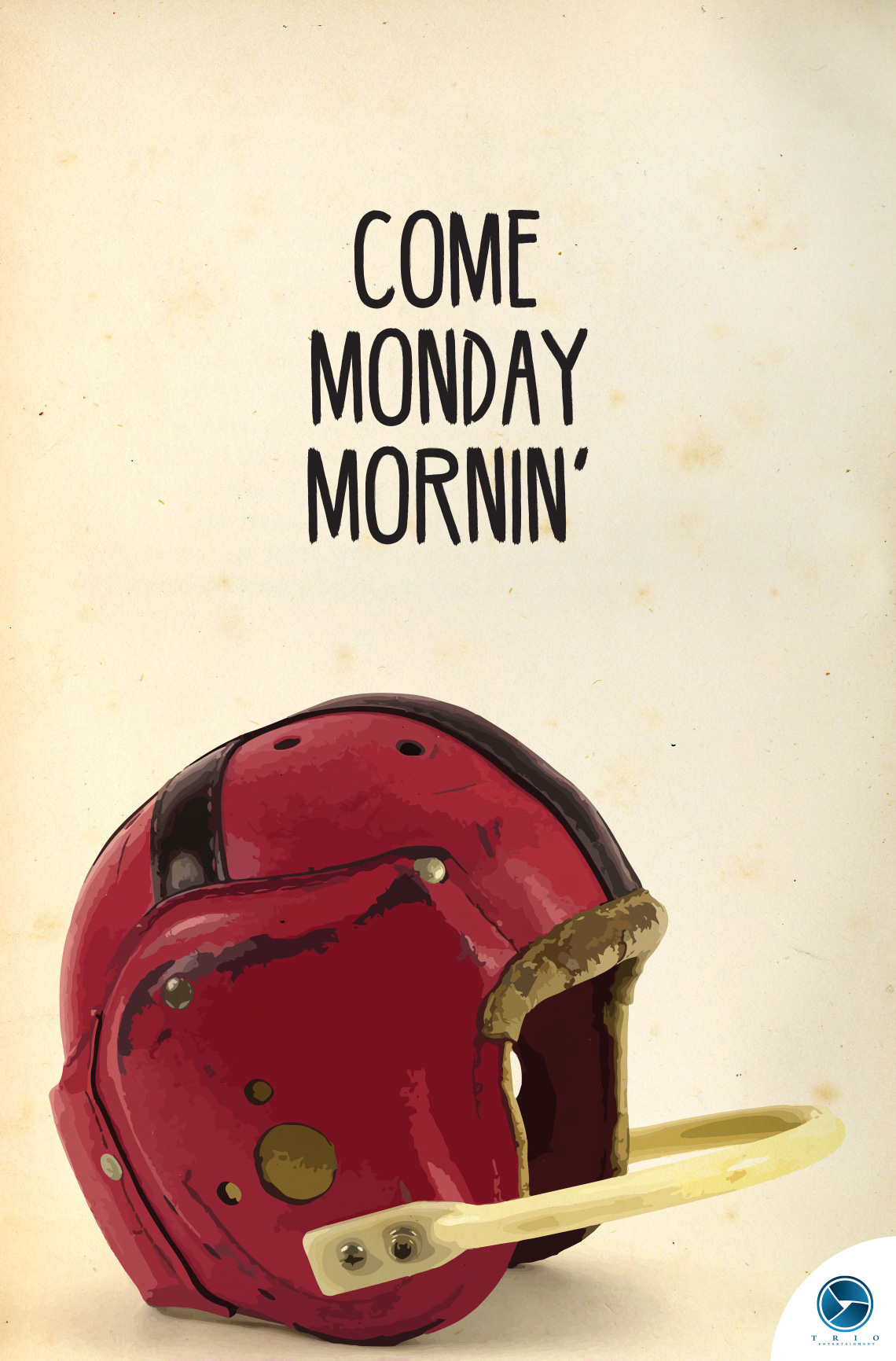