The story focuses on two very human, and potentially grisly, scenarios: a game of Russian roulette and a mob torture job. Both have been orchestrated by Vice, who is masquerading as a prominent figure in the LA criminal underworld. He invites Virtue to witness his clever manipulation of the unsuspecting people as a testament of his influence. But Virtue has a plan of his own, and thanks to him and to the resilience and creativity of the human spirit, Vice's plans go awry and the night spins into very different, and very funny, directions. 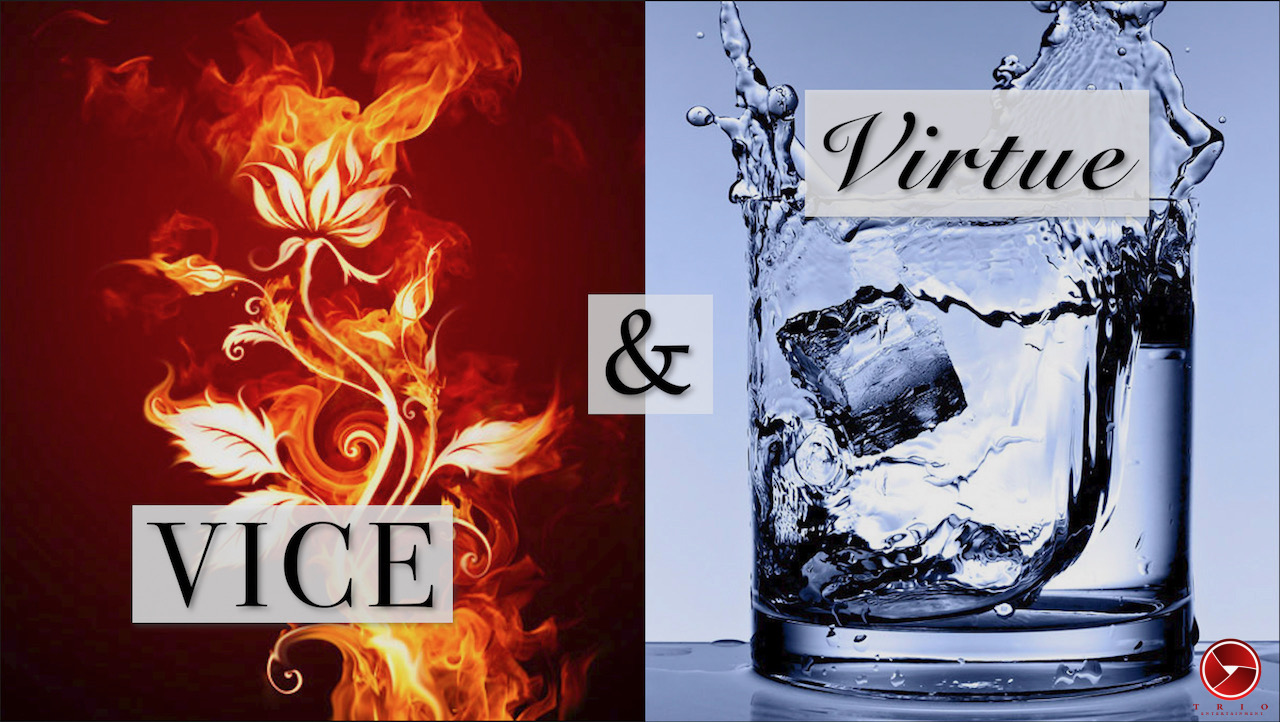